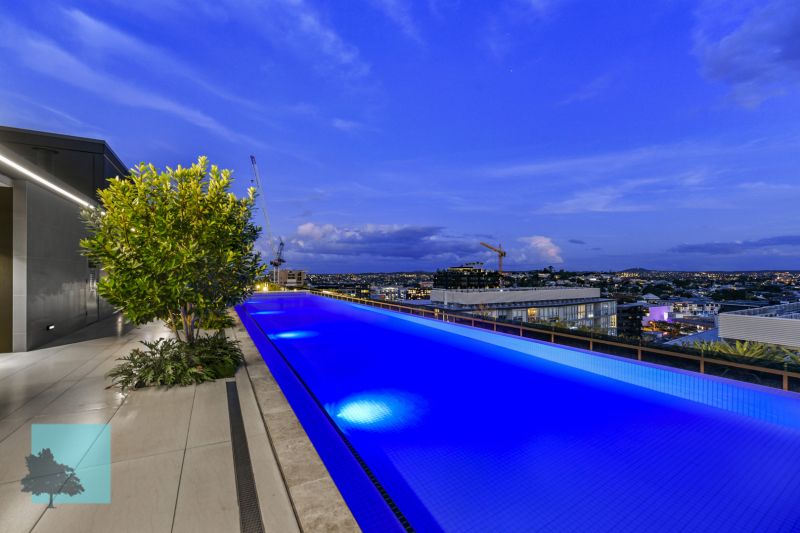 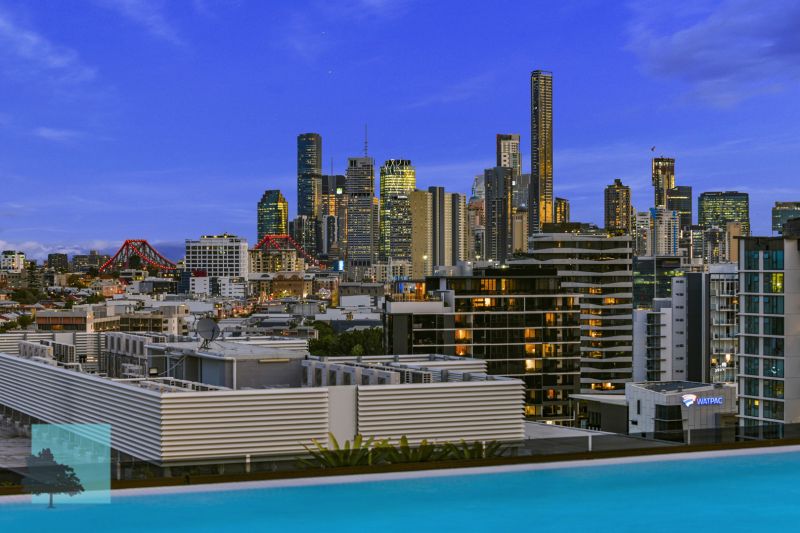 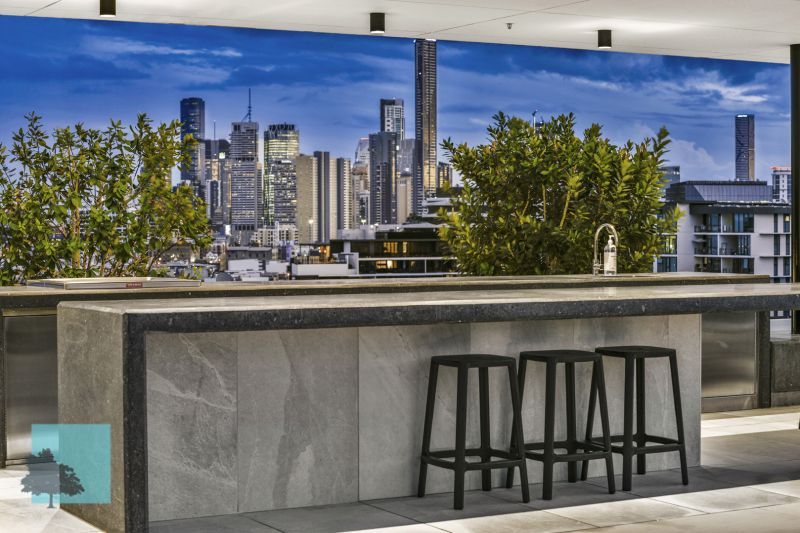 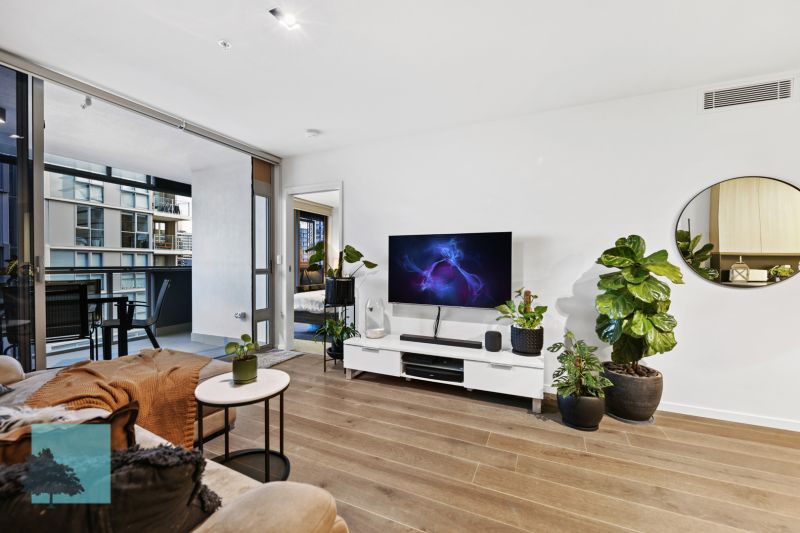 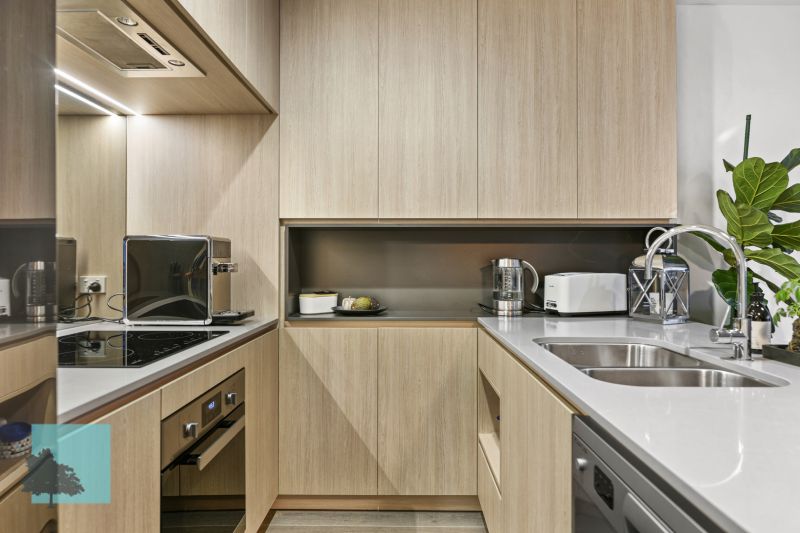 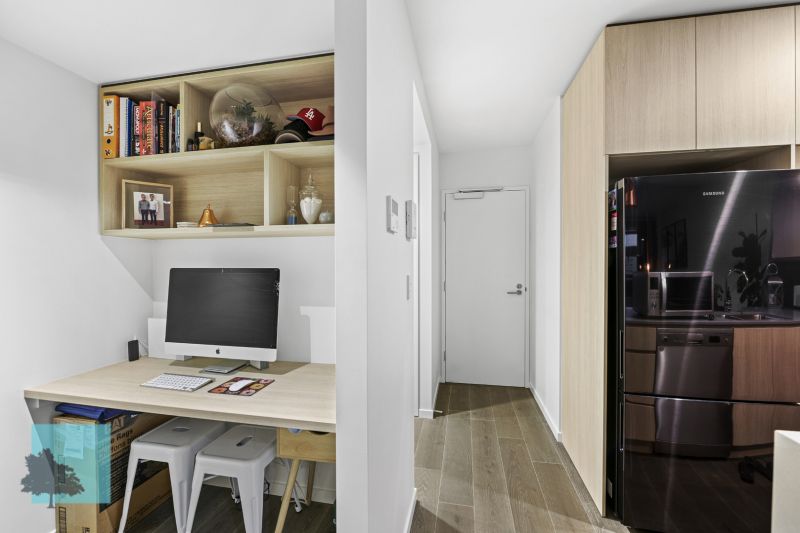 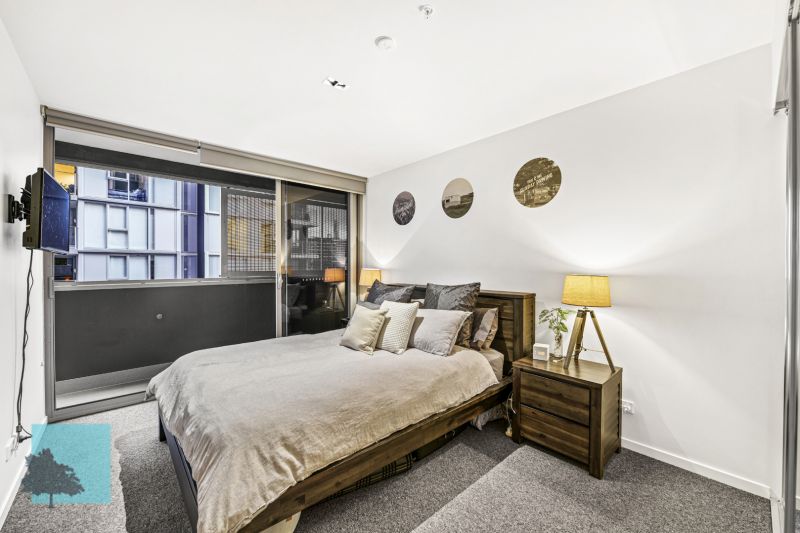 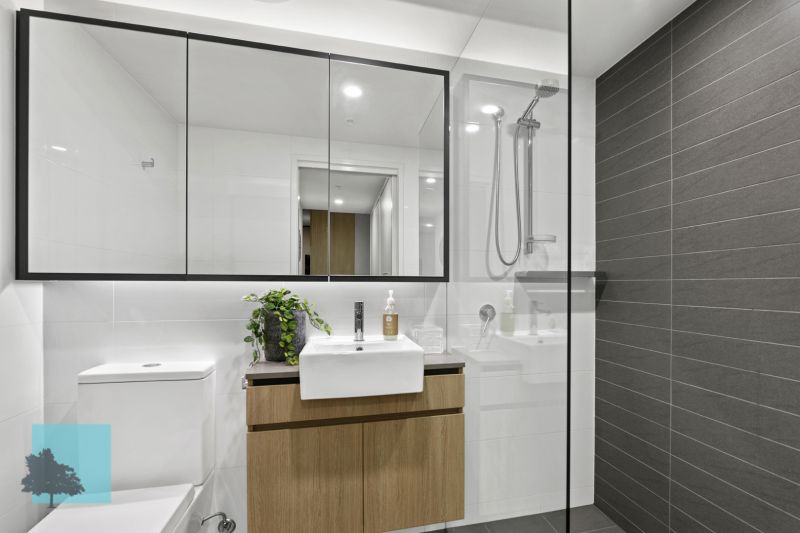 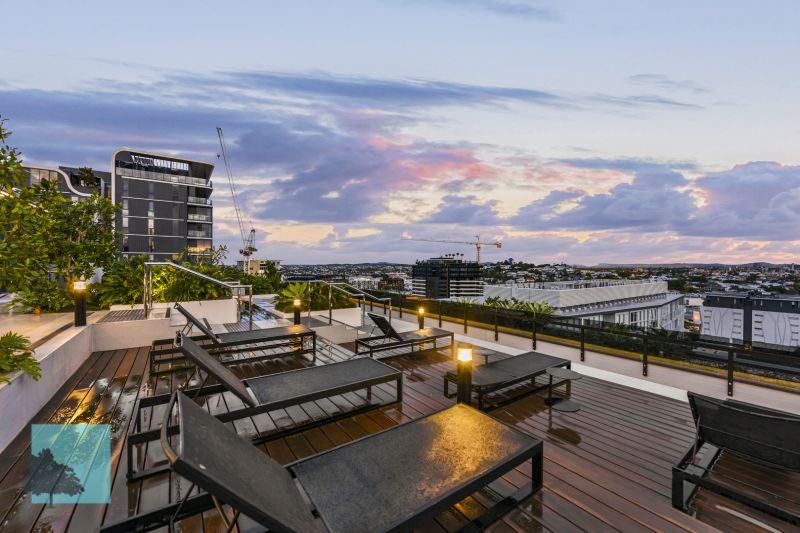 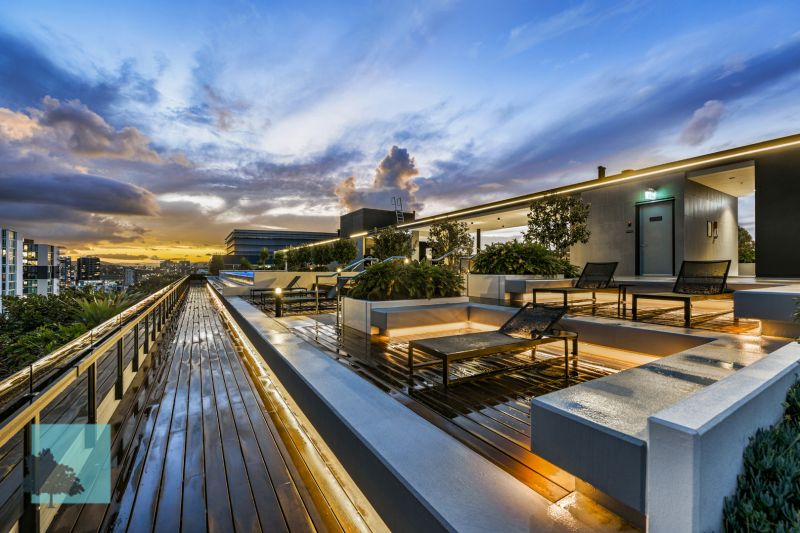 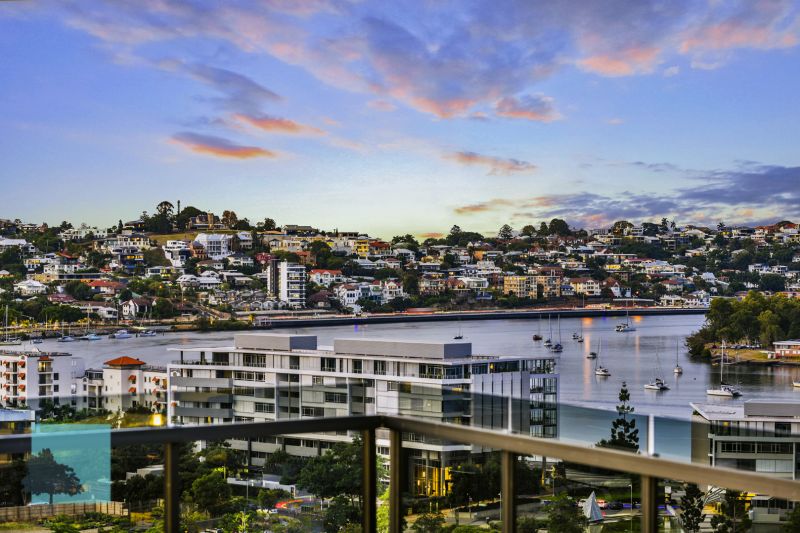 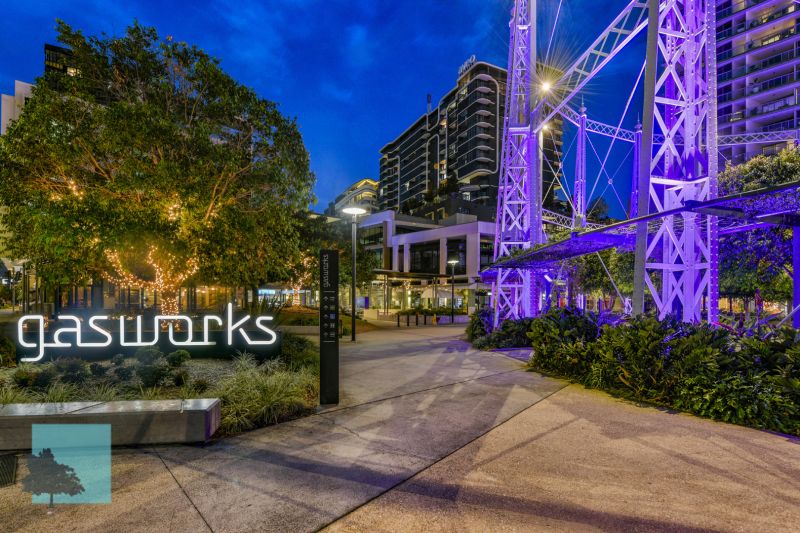 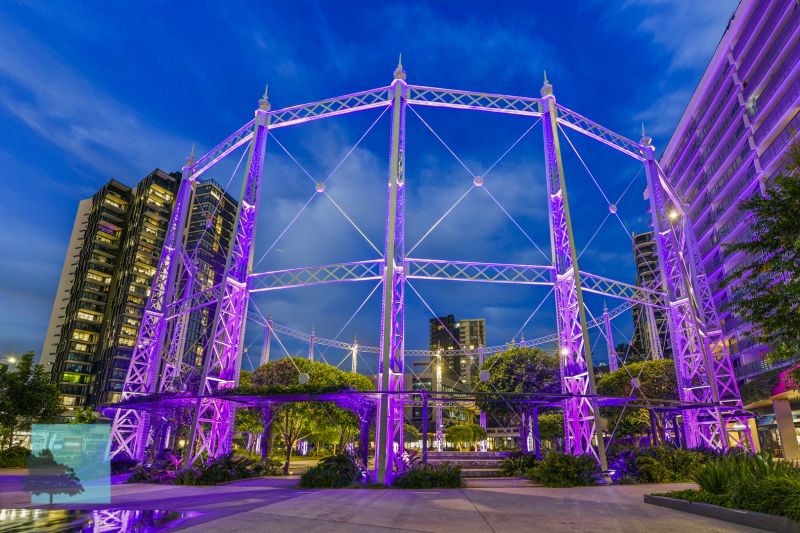 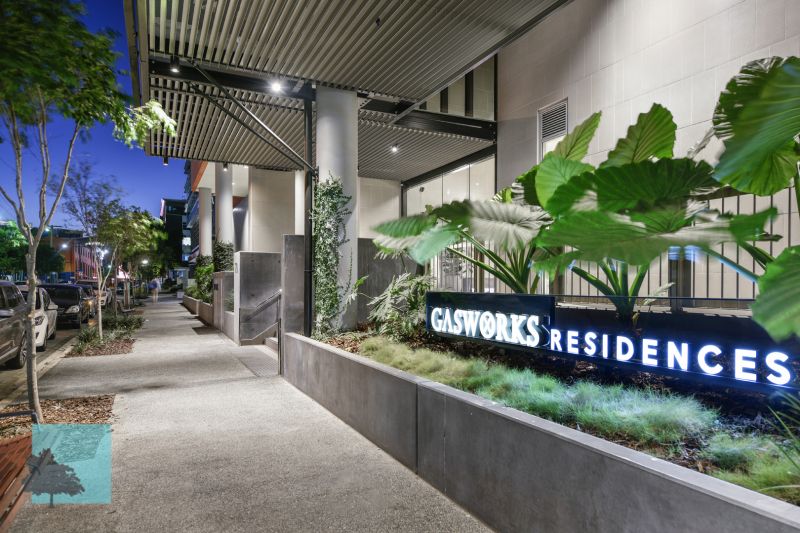 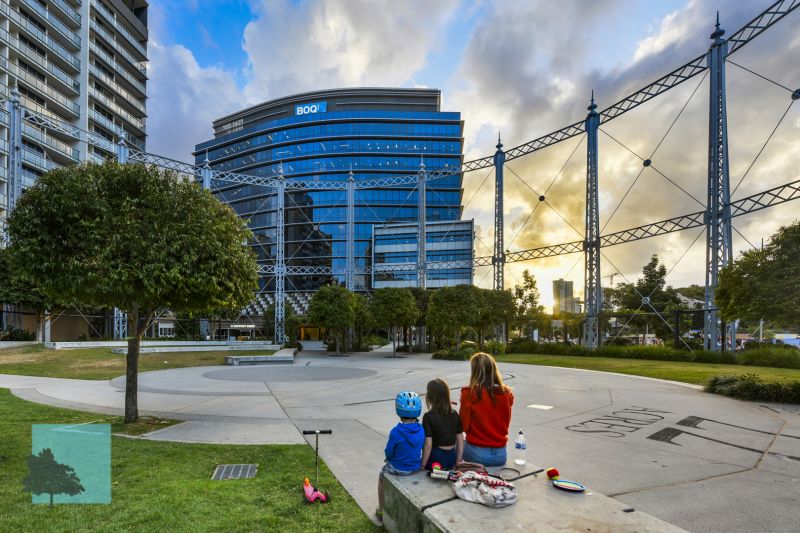 ELEVATE YOUR STANDARD OF LIVING AT THIS TWO BEDROOM NEWSTEAD HOME!

Primely positioned in the heart of Newstead, Brisbane’s most prominent inner-city suburb, is this spectacular two bedroom, two bathroom and one car park apartment inside Tom Dooley’s acclaimed Gasworks Residences. Situated on level seven, stunning design and world-class features are the hallmarks of this dazzling home.

Elsewhere within the award-winning building, residents can unwind at the rooftop retreat which boasts a gymnasium, yoga terrace, heated 25m wet edge pool and private sunken courtyards. Elevate your standard of living as the owner of this gorgeous property which won’t stay on the market for long.

Two kilometres from Brisbane’s central business district in the premier neighbourhood of Newstead, the future homeowner of unit 712 will enjoy immediate access to many of south-east Queensland’s most desirable retail and dining precincts. Next door to the fantastic Gasworks precinct, which plays home to Woolworths, Campos and several eateries, as well as nearby the Long Island piaza, this apartment is right in the middle of everything that makes Newstead one of Australia’s coolest suburbs. Nearby can be found the tranquility of the Brisbane River as well as Emporium, James Street and Howard Smith Wharves, where numerous bars, shops, cafes and restaurants exist. Navigating across south-east Queensland is easy with public transport options such as train, ferry and bus all within walking distance (900m, 450m and 20m respectively), whilst the airport is a mere ten minute drive away via tunnel. 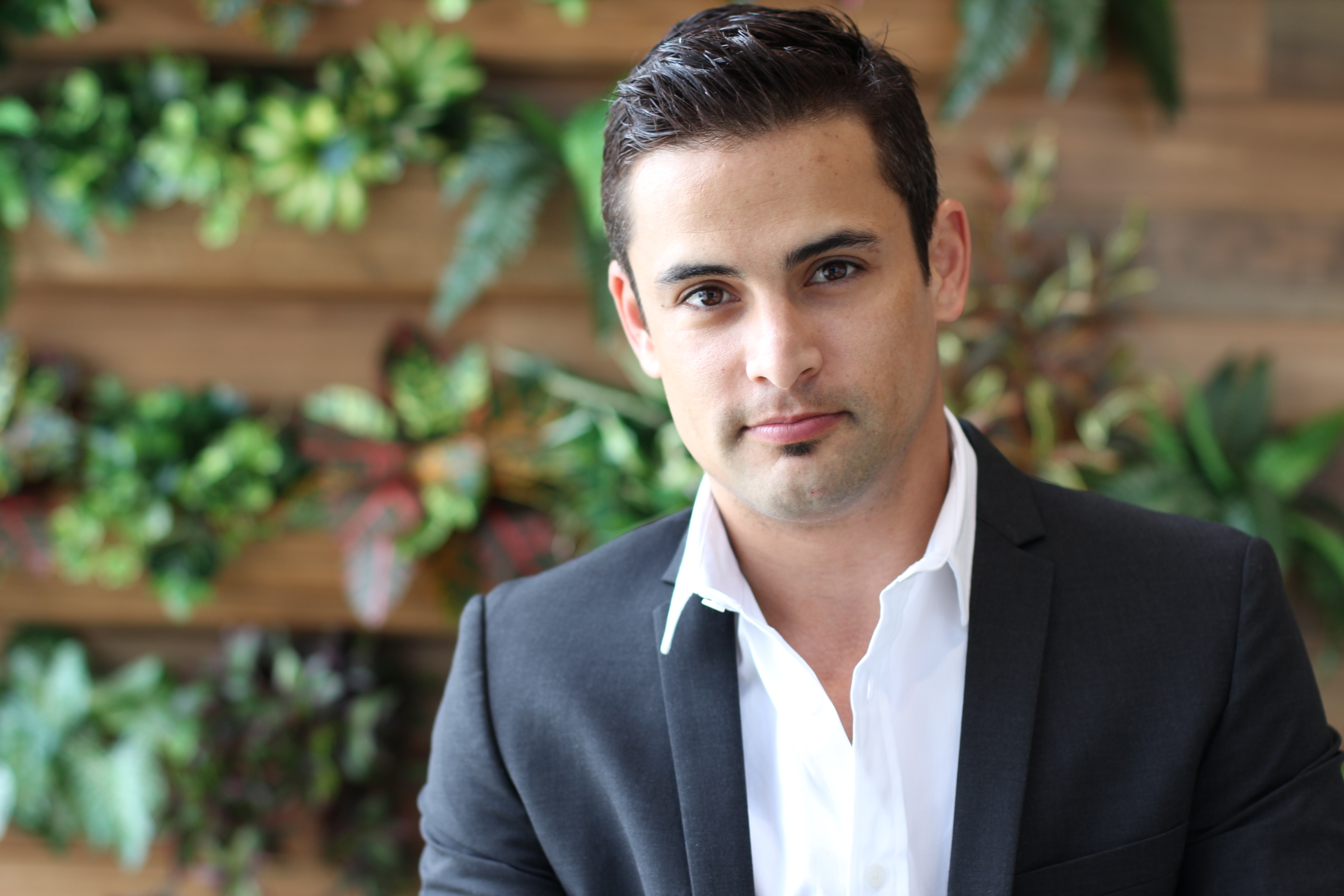