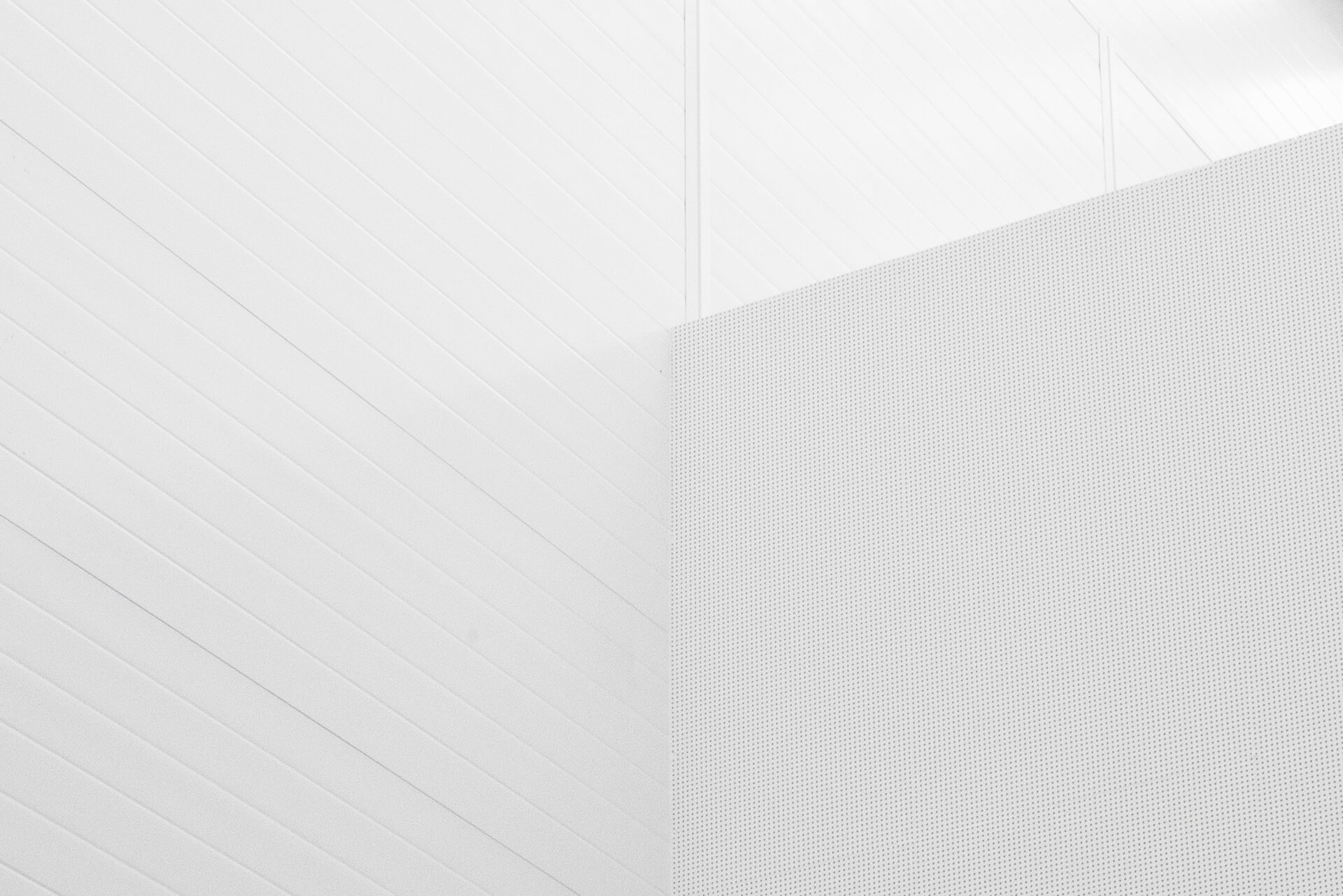 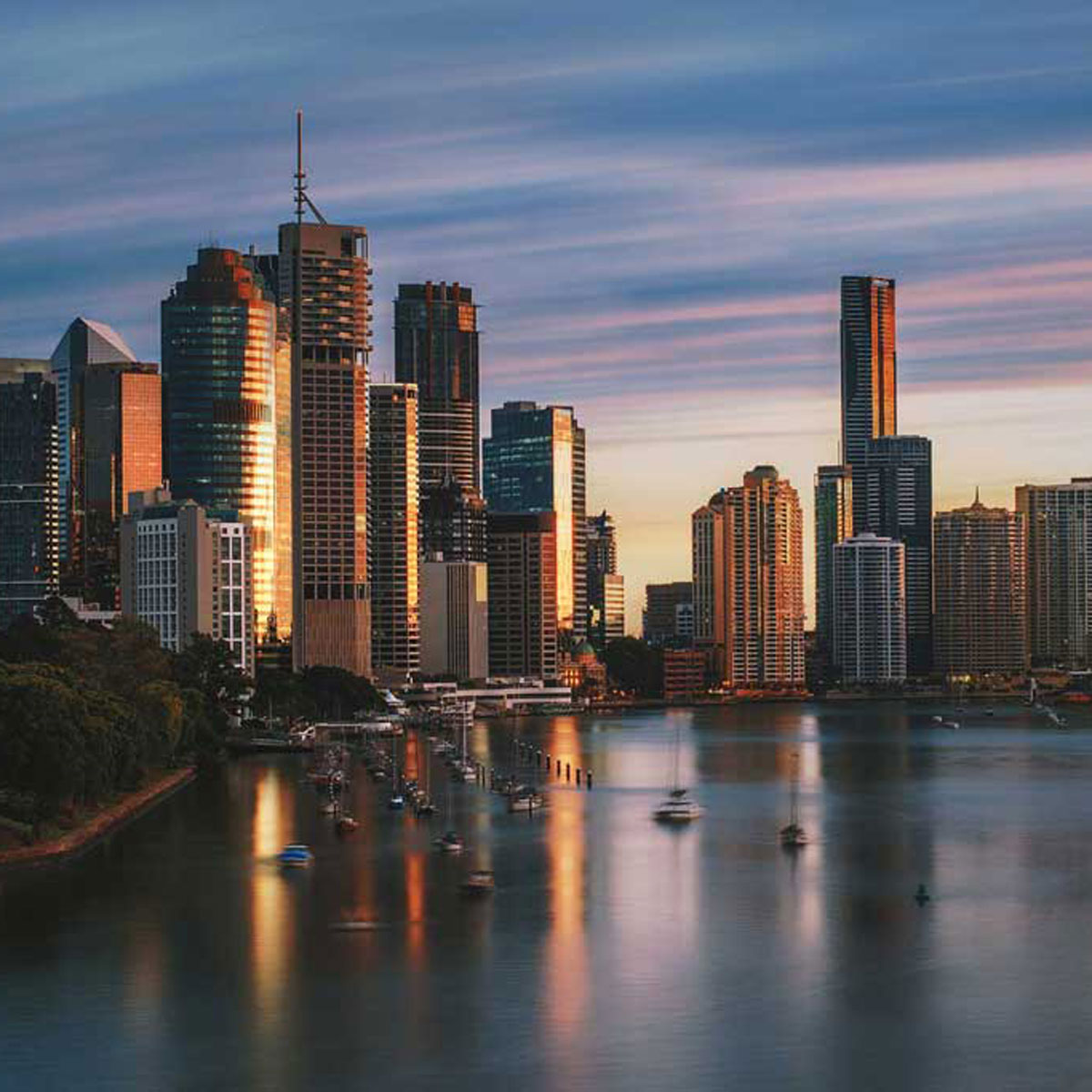 A renowned Australian property expert has predicted that Brisbane will soon emerge as the best performing capital city for housing in the country.

CoreLogic’s Tim Lawless said that a key factor behind his property forecast was the fact that people are migrating to Brisbane more than anywhere else Down Under.

“Higher migration rates implies more demand for housing, which should help to support an improvement in capital gains,” he told The Courier-Mail.

Mr. Lawless said the timeframe in which Brisbane would become the nation’s leading property market was within the next five years.

He also stated that factors such as enhanced affordability and increasing job prospects in the Sunshine State would help to propel Brisbane’s property market.

“Jobs are an essential component of a healthy housing market and a strong labour force has been a key missing ingredient from the Brisbane housing market up until recently,” he said.

“The improved jobs sector, together with high rates of migration and an affordable mix of housing is a solid recipe for stronger housing market conditions.”

Ayda Shabanz hosts The Road to Property Ownership workshop on Tuesday March 20th 2018 at the Queens Arms Hotel in Brisbane, Queensland. Visit www.growevents.com.au to secure your seat at the FREE event.