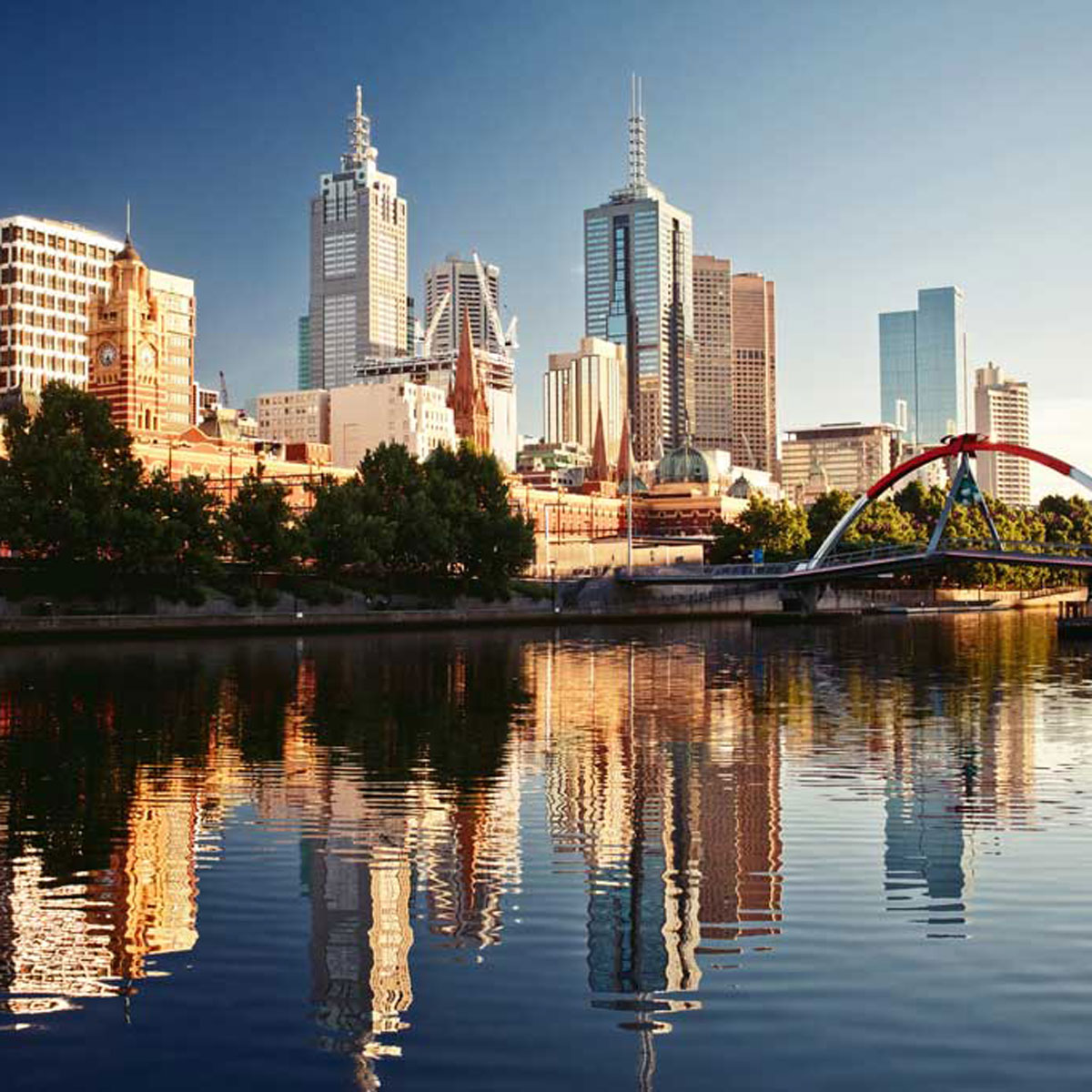 Where In Australia Should You Buy Property According To Data?

Australian property experts have tipped Brisbane to be the country’s only prosperous market over the next 12 months.

Renowned property market analysers CoreLogic released data in early April that showed property prices in Sydney and Melbourne were down by 1.9% and 0.5% respectively.

Contrastingly, Brisbane’s market is surging with the same report revealing that property in Queensland’s capital has risen 1.1% in value over the past 12 months.

“Home prices in Perth and Darwin are either at or close to the bottom [and] price growth is likely to be moderate in Adelaide and Canberra,” he said.

“But it may pick up a bit in Brisbane thanks to stronger population growth.”

Dr. Oliver also said that claims that Australia was on the verge of a housing crash that would result in property prices decreasing by up to 20% were false.

He argued that property supply in Australia had not kept up with population growth and housing demand, a factor which continued to make cities like Brisbane an attraction location.