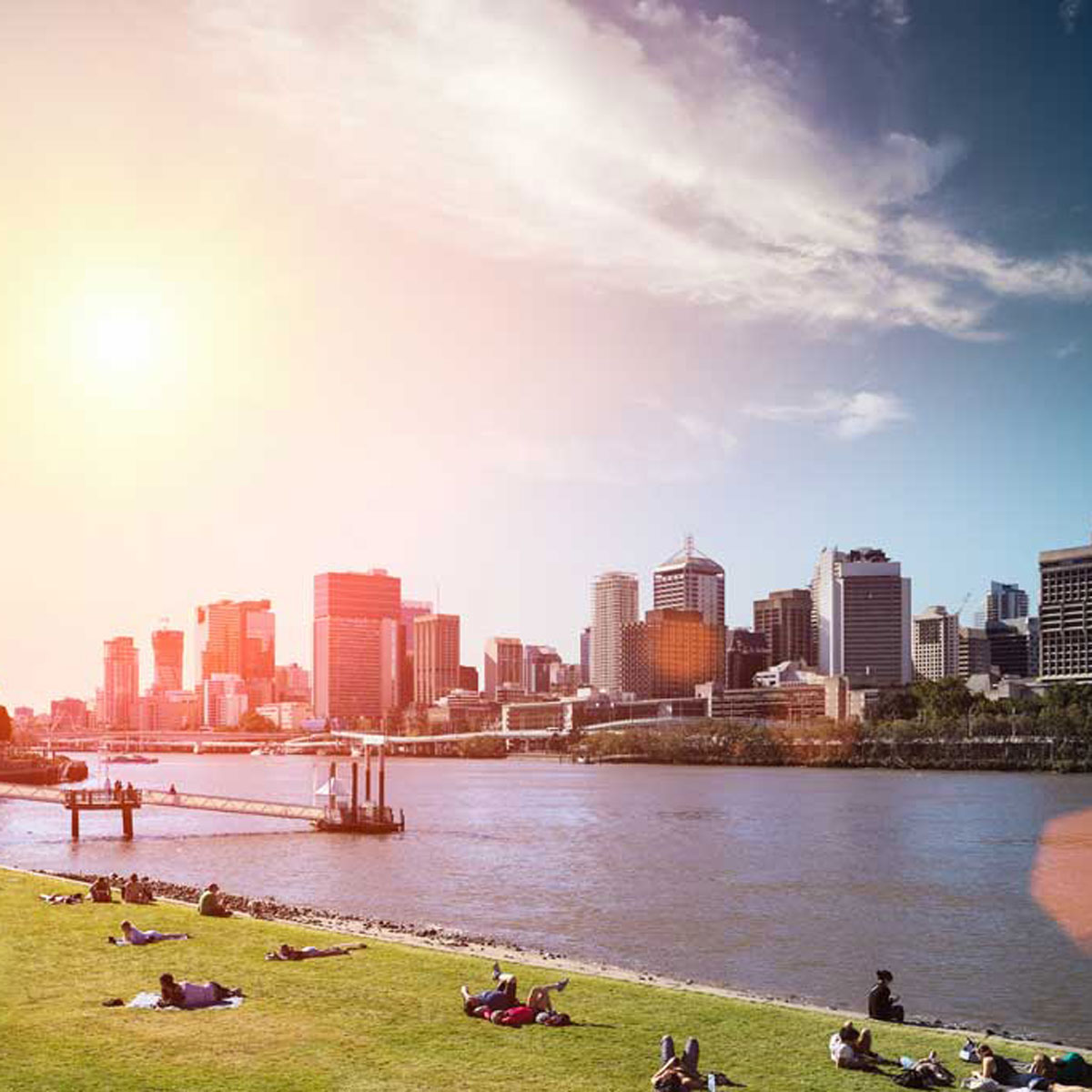 Queensland’s first homebuyer numbers have surged 18.5% in comparison to last year, according to the latest PRDnationwide key market indicators report.

“18.5 per cent is quite significant (growth),” she said. “It is not the highest percentage growth across the states but for Queensland it is quite good.”

One of which was developers offering incentives which make entering the property market a more enticing proposition.

“I have seen developers where they will match the first home buyers grant accordingly,” Dr Mardiasmo told The Courier-Mail.

“Developers themselves are attracting first homebuyer loans using these methods and because of that it is stimulating first home buyers to actually get into the market.”

Ayda Shabanz hosts The Road to Property Ownership workshop on Tuesday March 20th 2018 at the Queens Arms Hotel in Brisbane, Queensland. Visit www.growevents.com.au to secure your seat at the FREE event.